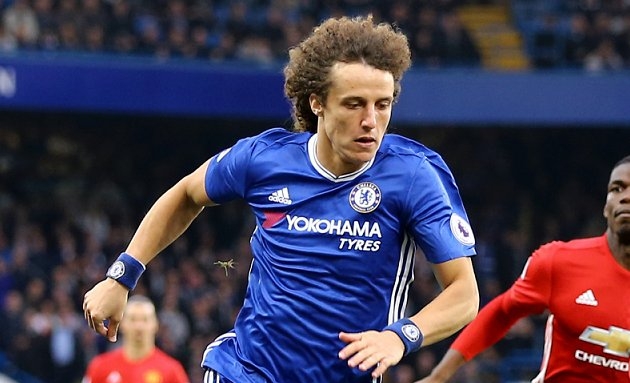 Dumped from the squad for Sunday’s victory over Manchester United, Luiz has also been publicly warned by Chelsea boss Antonio Conte that his future at Stamford Bridge is not secure.

Rather than sit back, Luiz has jumped on the front foot and had his agents already make contact with Barcelona about a January move.

Diario Gol says Luiz knows Barca are in the market to replace Thomas Vermaelen and he has offered his services just this week.

A source close to the player says: “To be a substitute at Chelsea is a lot worse than being one with Barcelona.”

Luiz has spoken to Brazil teammate Neymar, now of PSG, about Barca and received glowing feedback about the dressing room atmosphere.

Should Barca make a move for Luiz in the New Year, there is likely to be little push back from Chelsea, with Conte keen to see him sold.