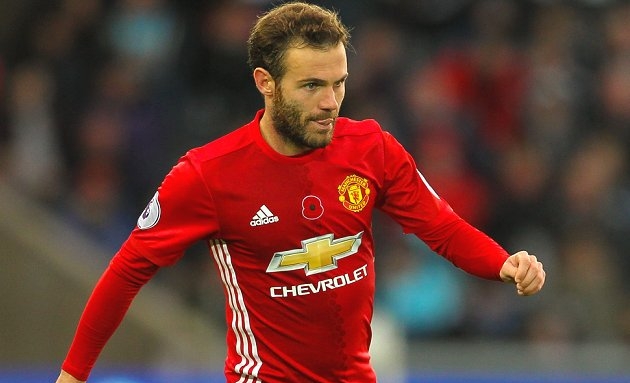 Manchester United risk losing Juan Mata at the end of the season.

The Spain international comes off contract in June and is yet to settle on new terms.

Diario Gol says Mata is wanted back in Spain, where Real Madrid and Barcelona are both keen.

Barca coach Ernesto Valverde is a fan and believes Mata would fit seamlessly into his midfield next season.

For his part, Mata is keeping all options open. The veteran being free to sign a pre-contract with any foreign club from January 1.