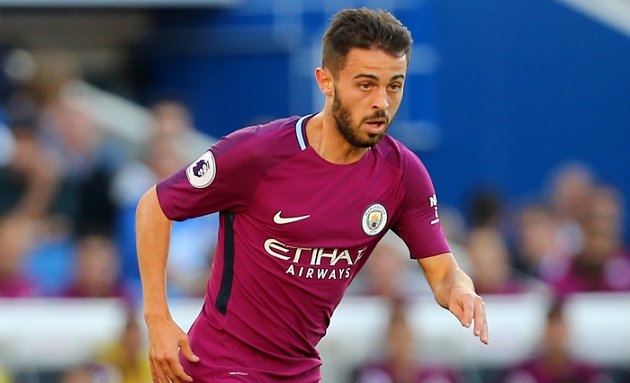 Manchester City playmaker Bernardo Silva is under consideration at Barcelona.

Silva has struggled to adapt to the Premier League since his switch from Monaco and and has been unable to displace any of the club’s established attacking stars.

City chief Pep Guardiola is thought to be a huge fan of the 23-year-old and sees him as a big part of their future, but the lack of game time so far could mean Silva is open to the prospect of moving to La Liga.

Silva could even be brought in with a view to being the long-term replacement for Lionel Messi , who continues to draw speculation and is yet to commit his future to the Nou Camp with his contract up at the end of the season.