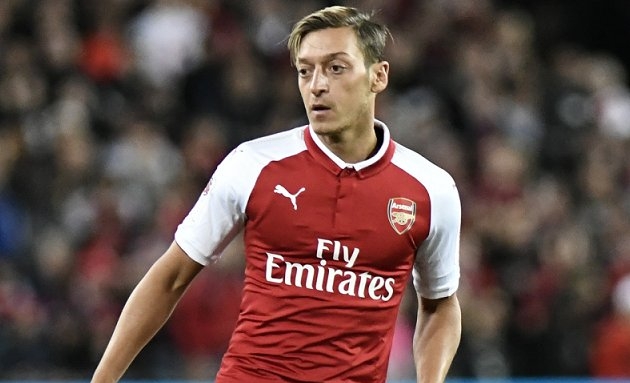 Barcelona have clinched terms with Arsenal contract rebel Mesut Ozil, it has been revealed.

Ozil, off contract in June, has had his minders in talks with Barca for several weeks about a January return to Spain.

And Catalunya Radio, through reporter Quique Guasch, says Barca have settled on personal terms with the Germany international.

Barca have agreed a three-and-a-half-year contract with Ozil and are now ready to thrash out a fee with Arsenal. Barca are confident sealing a deal worth €20m.

The Catalans have pushed hard for Ozil as he won’t be Cup-tied from the Champions League knockout phase in the New Year.

Barca’s deal will also end their pursuit of Philippe Coutinho, where Liverpool were demanding €150m to sell in January.