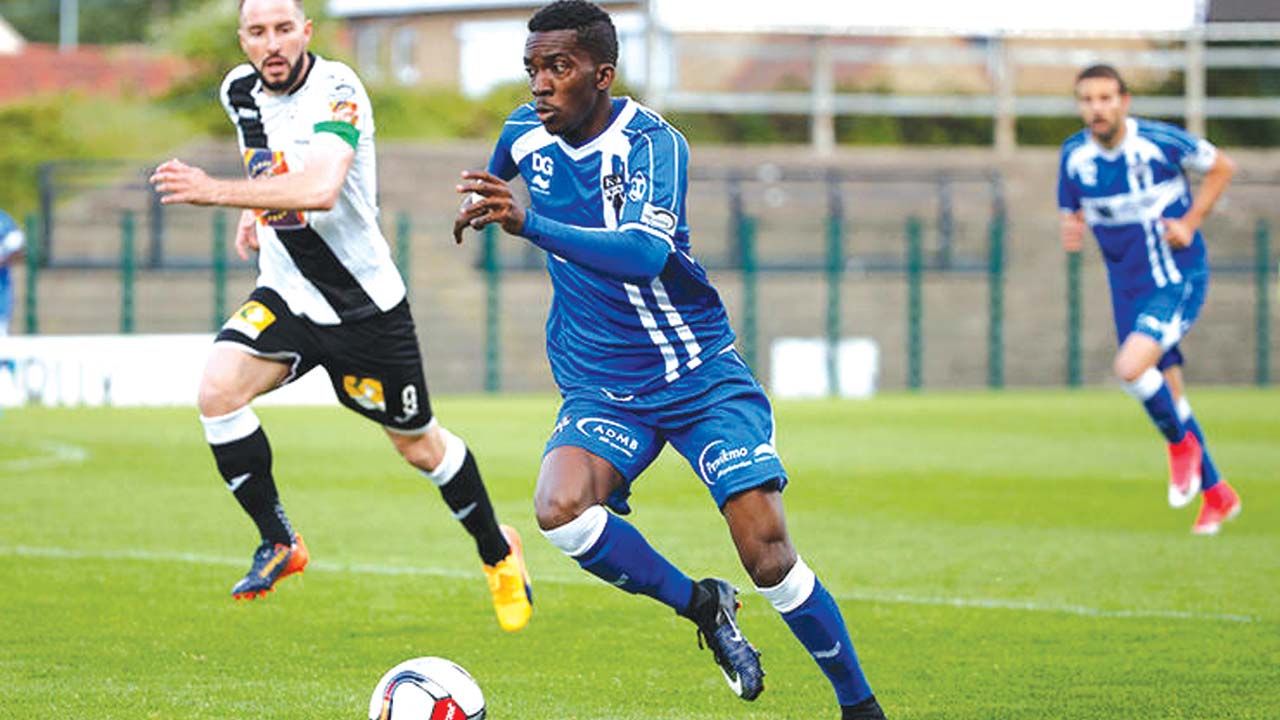 European giants, Juventus and Atletico Madrid see Everton on-loan striker, Henry Onyekuru as a striker that could enhance the competitiveness of their squads.

Onyekuru is a wanted man in Italy and Spain – without even kicking a ball for Ronald Koeman, according to mirror.co.uk.

The report says Juventus and Atletico Madrid are both hot on the heels of the 20-year-old Nigerian, who was immediately sent on a season-long loan to Anderlecht due to work permit issues following his £7 million move to Goodison Park from Belgian side, KAS Eupen, last summer.

After his early season displays for Anderlecht, Onyekuru’s value has more than doubled to £15 million with his six goals in nine games and fast attacking style making him a cult star at the Belgian club.

If Koeman wasn’t in crisis before he certainly is now after this latest Everton defeat. And that’s an embarrassment for Everton with Koeman struggling to deliver the goals once guaranteed by Romelu Lukaku before his £75 million summer move to Manchester United. The African youngster enhanced his growing reputation by terrorising Paris Saint-Germain’s Dani Alves in the Champions League last week.

Although the Belgians were crushed 4-0 by PSG, Onyekuru hit the post and gave Alves a torrid time.

But it’s believed there is no break clause in Onyekuru’s deal with Anderlecht – meaning Everton can’t recall him in January.

An added complication for Everton is interest from both Juventus and Atletico Madrid.

Onyekuru, recruited by Director of Football Steve Walsh, made his international debut for Nigeria earlier this year and is hotly tipped to make their World Cup squad for Russia.