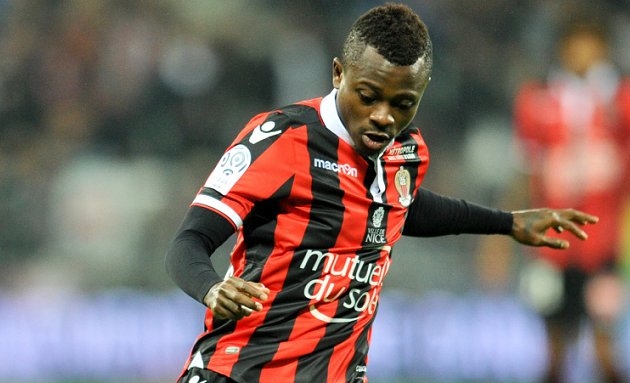 Nice midfielder Jean Michael Seri has ruled out leaving for Barcelona in January.

Barca are being linked with a new bid for Seri in the winter market.

“I will not go in the winter transfer window, whoever comes in for me, that is clear,” Seri told L’Equipe.

“I will be fine here until next June and there is no debate.”

The player, who has been compared to Xavi, says his priority is now to focus on his own game.

“My conclusion at the end of the day is that if the move did not come about it is because I was not a priority for Barcelona,” he stated.

“I am now concentating on having a good season but not so as to go to a big club like the Azulgrana but just because it is what I want to do.

“If Barcelona were eyeing me it is because I worked hard and it is this that has won me respect in Europe.”