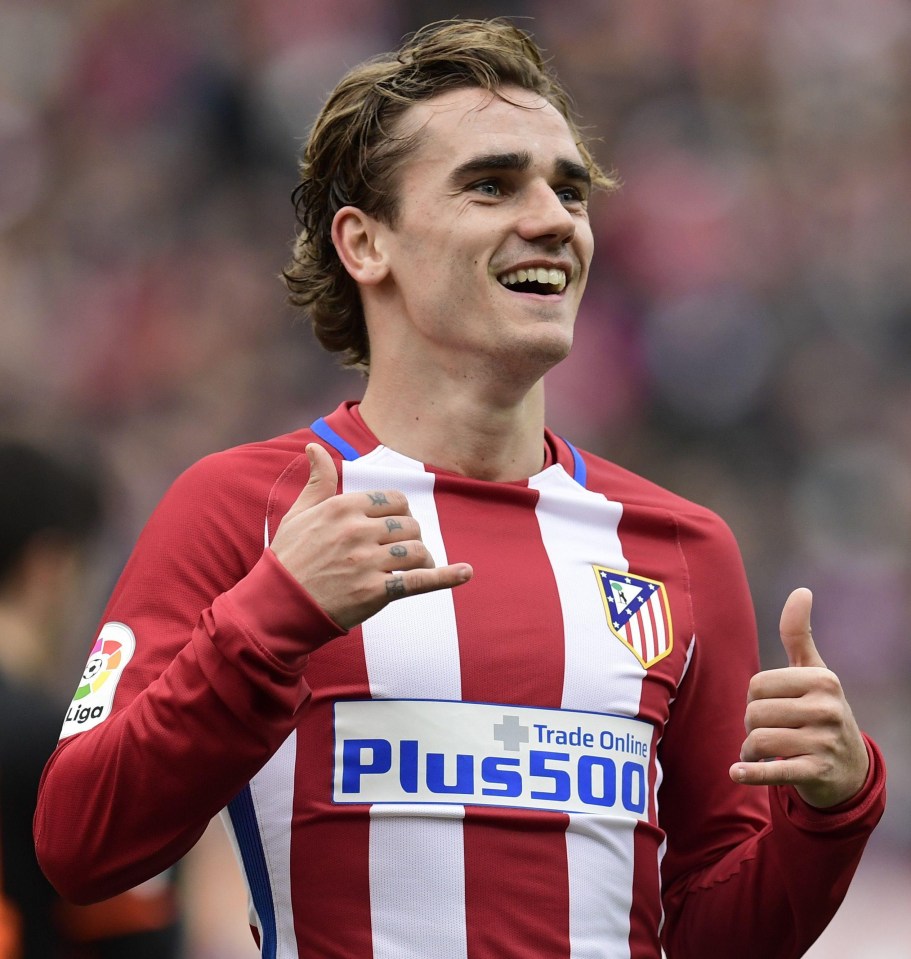 And the deal isn’t being driven by the board, but Lionel Messi. The Argentine is angry over the club’s summer market campaign and directors know they need to find a big name signing to appease their superstar.

After being frustrated in negotiations with PSG for Marco Verratti and Liverpool for Philippe Coutinho, Barcaare convinced they can ferry Griezmann away from Atletico in 2018.

With news of the Frenchman’s buyout clause being slashed from €200m to €100m, Barca know they won’t even have to negotiate with Atletico for the attacker.

Manchester United are also interested in Griezmann, but Barca are confident he is happy to stay in Spain – and would be attracted by the prospect of playing alongside Messi.