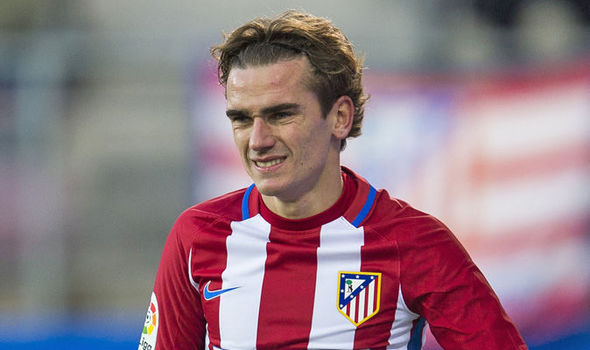 Sport says Barca are considering several stars as they prepare to lose Neymar to PSG in a world record €222m deal.

High on their shortlist is Griezmann, who Barca directors believe would be the ideal successor for the Brazil international.

Griezmann would step into Neymar’s attacking role and also allay fans’ concerns given he made the Ballon d’Or dais last year.

There is some confusion over the Frenchman’s buyout clause, with Catalan reports suggesting it is set at €200m. However, in England it’s claimed Griezmann’s new deal, settled in June, did not include raising his buyout clause from its original €100m.