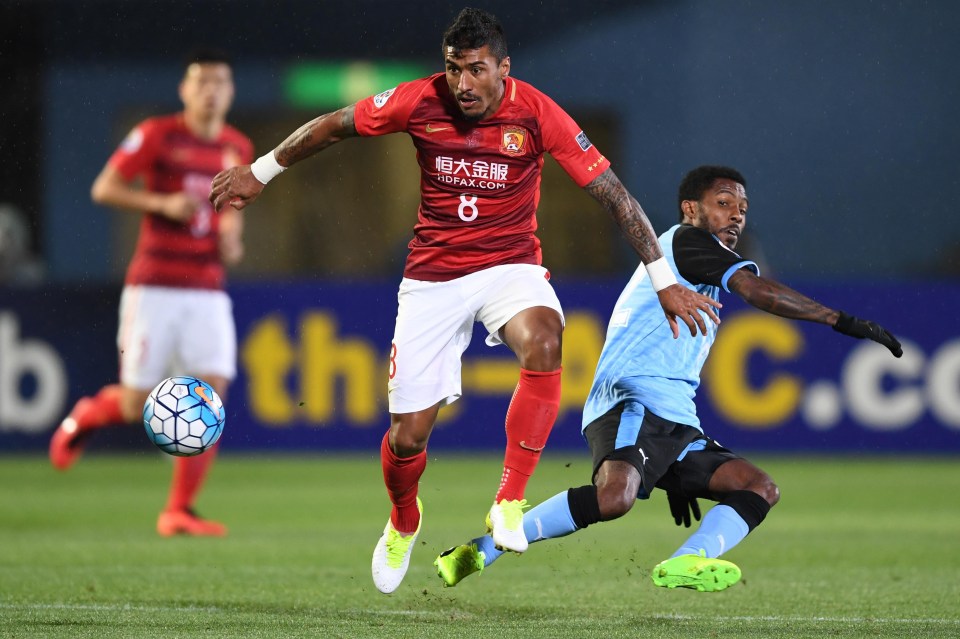 An opening offer of €25m was angrily rejected by Guangzhou owner Xu Jiayin a fortnight ago, upset by the manner of the proposal.

However,Sport says there’s confidence inside Barca that a deal for Paulinho will be struck. Guangzhou have insisted the midfielder won’t leave for less than his €40m buyout clause, while Barca are reluctant to go higher than €30m.

A compromise is being discussed, which would see a new offer tabled which would include several lucrative bonuses that could actually succeed the buyout clause.

For his part, Paulinho has spoken openly of his wish to sign for Barca this summer.