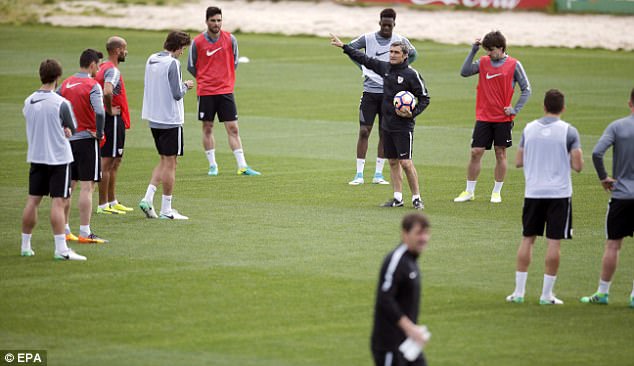 The quartet will play for Gerard Lopez’s B team next season.

After two years on loan at Tenerife, striker Anthony ‘Choco’ Lozano arrives from Honduran side Olimpia, along with Celta Vigoleft-back Samu Araujo, the 21-year-old initially loaned to the Mini Estadi.

Numancia midfielder Inigo Ruiz de Galarreta is another incoming, as is Mohamed Ezzarfani.

Also known as Moha, the 19-year-old had impressed at Catalan youth club CF Damm before moving to Badalona, and now BarcelonaB.