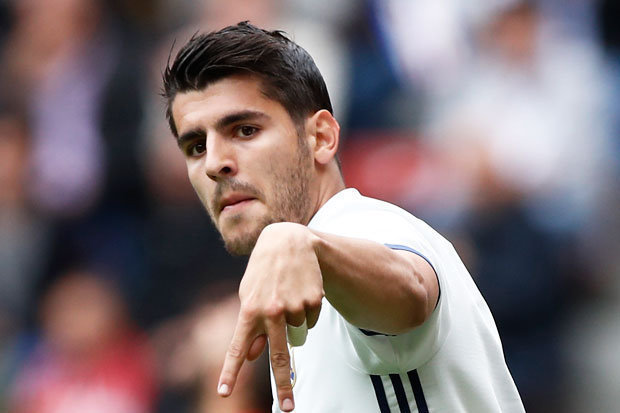 It’s suggested Morata has his heart set on a move to Chelsea.

David De Gea is desperate to return to Madrid during the forthcoming transfer window.

Mourinho doesn’t want to stand in his way – but he’s keen to ensure Morata is included in any deal.