Football is corrupt, just as Pinnick’s election into CAF was manipulated – Tajudeen Disu 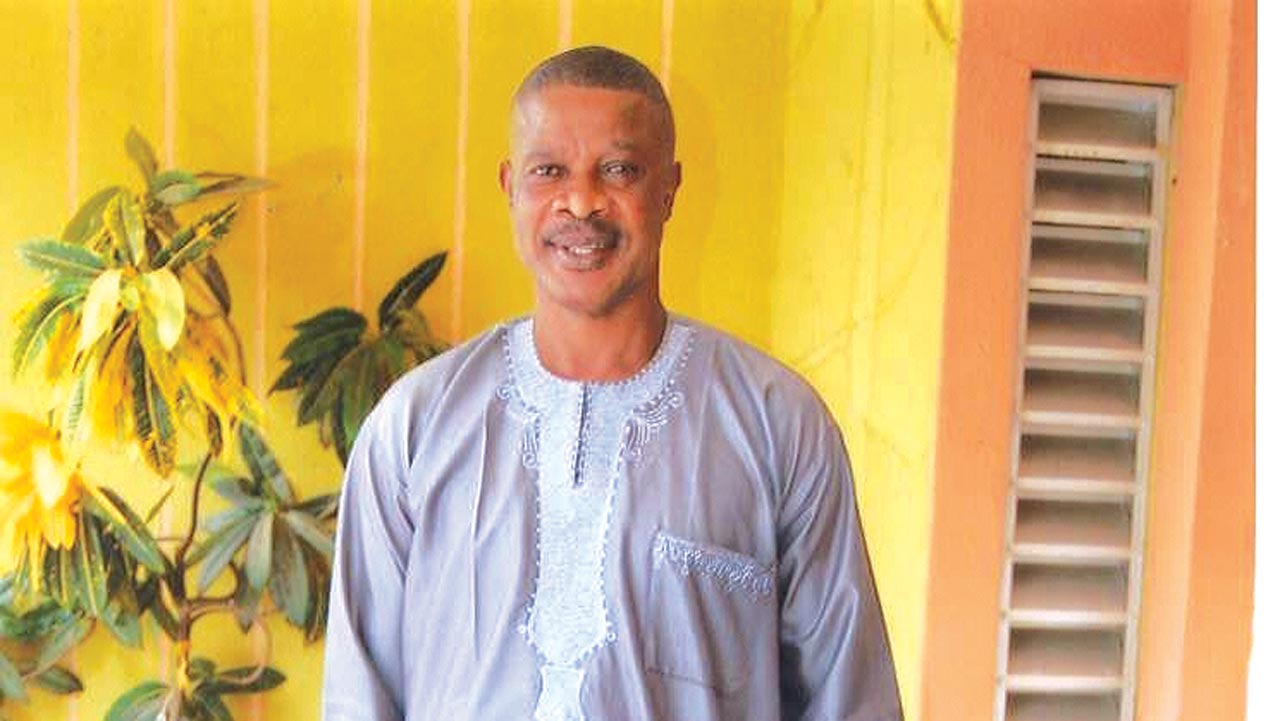 Tajudeen Disu was a member of the Flying Eagles squad to the 1983 U20 World Cup in Mexico and he bare his thoughts on the latest Super Eagles rankings in FIFA, Amaju Pinnick’s election into CAF executive seat and many more with Soccernet.com.ng’s Augustine Akhilomen in this special interview.

Sir, Super Eagles are now ranked 40th in the world and 5th in Africa in the latest FIFA rankings. What do you make of it?

Even if FIFA rank us number one in the world it makes no difference to me. The game is declining in Nigeria and the Super Eagles are not what it used to be, ranking them number one is not the issue but to go win more trophies and honors for Nigeria is the issue.

Pinnick Amaju’s presence in FIFA and CAF will surely influence any decisions there and he will want to make sure the team rating is up for his own rating too as the present chairman of NFF, you know better. You should understand the dirty politics that is going on both in Africa and FIFA, wish the Super Eagles well.

However, don’t you think Gernot Rohr’s impact has really changed things in the Super Eagles, most especially in the FIFA rankings?

Yes it has in Super Eagles but not the ranking. I am sure Pinnick Amaju will be working for our rank to go up because he wants to take credit too. I don’t really believe in most things that happen in our FA our FIFA anymore because of the system, may God help us because the system is my problem.

When you say system, please Sir can you buttress more on it for our readers to understand?

The real football lovers and professionals are not allowed to do their job but nonentities are now running football in Nigeria. People who have no business to even watch the game are now managing it because they are politicians and politics should not even meet. Politics have no business in sports, it’s killing the game. There was glamour and love in the game when we were planning it but it has turn to something else, corruption, politics now the bane of the game. Politics is 90% in the game now and 10% is the game in which then field, referees are worst offenders, and managers are not left out.

Every department of the game now is corrupt; the love of money has killed the game. Fans don’t even go to watch the game again because the passion and glamour of the game is gone. People managing and running the game now are doing it for money not the development.

But, Pinnick has no business in the decision making of which teams should be ranked higher than the rest. So are you assuming that Pinnick is also corrupt?

Majority of people running sports and football in particular in Nigeria are corrupt. They are there for the money not the game. Since politicians took over running the affairs of the country, the game has continued to suffer.

Tell me since politicians took over how many real sports lovers have been appointed sports commissioners, nil, zero. So when you appoint wrong person to handle a ministry what do you expect from that ministry. So I am not always happy when Governors and president appoint the wrong people for our sports. None of the Governors except Oji Uzor Kali and Babatude Raji Fashola love sports as far as I am concern; the rest just see that office as a place to compensate politicians who help them during election. They don’t know how a valuable sport is, so when the politicians get to the office they just mess everything up. They always think about how they going to make money, not how the sports will develop; same the minister for Sports, God bless Nigeria.

However, to what extent will Pinnick’s election into the CAF executive seat affect Nigeria Football?

Pinick Amaju stayed in Delta sports ministry for 8 year without any major achievement and got elected to the NFF office because he bought the coincidence of the delegates and his connection to the then Delta state Governor. It happens anytime sports election takes place in Nigeria.

Now he has bought his way to the CAF seat too or you want to tell me that his achievements got him there? Then I will ask you to publish all his achievements since he assume office as NFF president. FIFA is corrupt as Nigeria, so they are beds of same feather.

Will the involvement of ex international stop corruption outrightly?

I really don’t have an answer for that, brother.