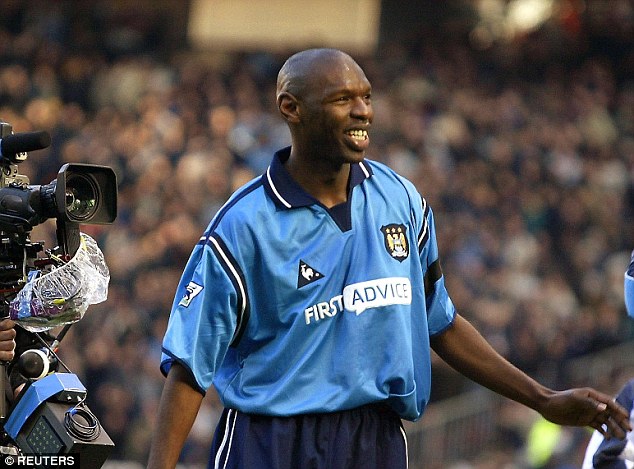 Manchester City legend Shaun Goater is confident incoming manager Pep Guardiola can rely on teenage goal machine Kelechi Iheanacho rather than spending big on another forward.
The Nigerian striker has made a huge impact in his debut first team campaign, contributing 13 goals and five assists in 32 appearances in all competitions.
He was the sole bright note for his team yet again on Sunday, scoring two goals in a disappointing 4-2 defeat to Southampton as Manuel Pellegrini’s men continue to limp towards a top four finish.
And Goater, who scored 84 goals for The Sky Blues, believes the 19-year-old can secure a key role in his newmanager’s plans.
“A few months ago I used to think we needed a forward to push Aguero but Kelechi Iheanacho has a frightening record and is excelling in his role,” he said speaking to 888sport.
“He also has a good work ethic and this is a key thing Pep Guardiola will be looking for next season – a work ethic as well as producing goals,” Goater added.