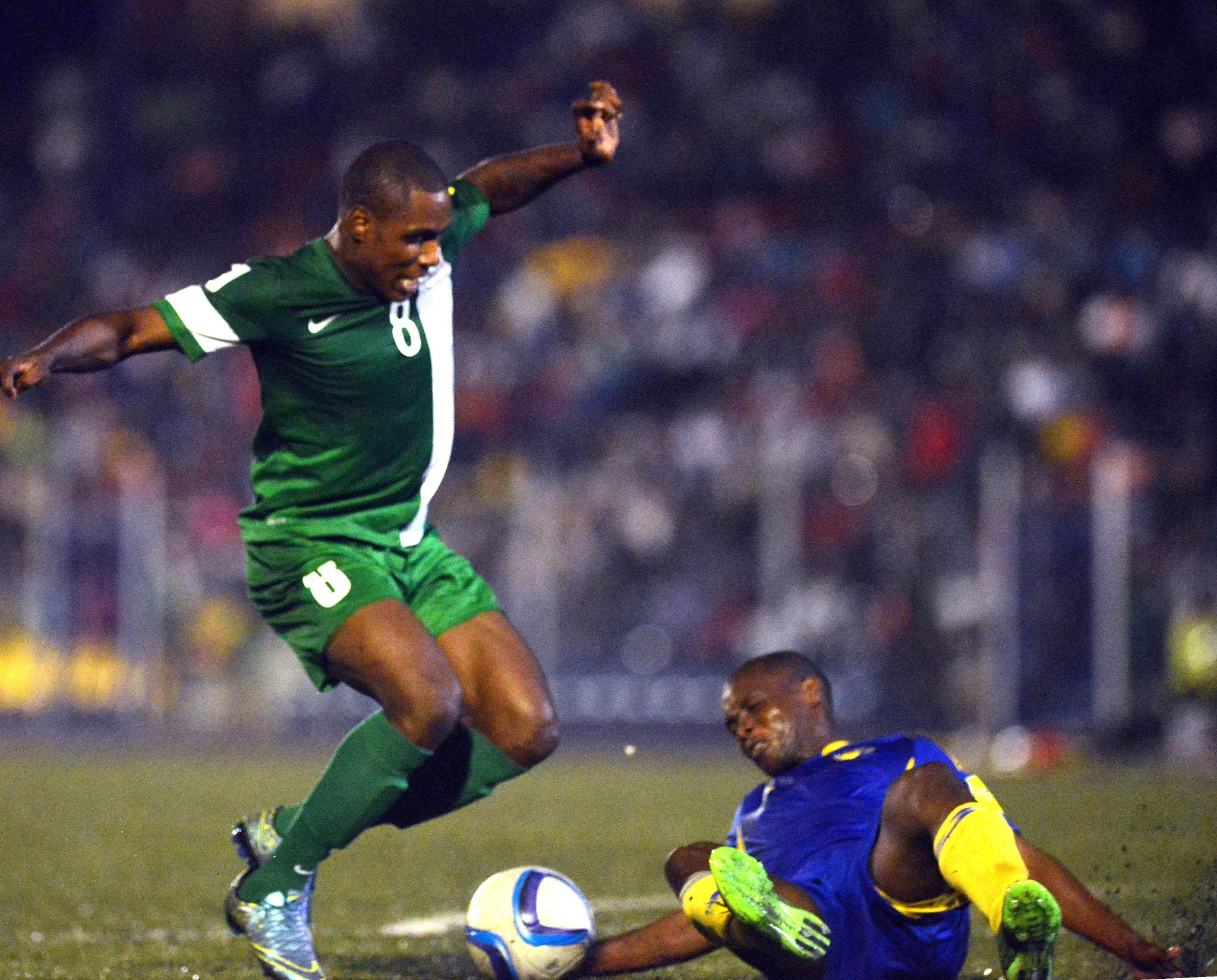 An anonymous individual donated 8,000 Swazi Lilangeni ( equivalent of 516.33 euros) to the Swaziland National Team as an incentive following their goalless draw with Nigeria in the World Cup second qualifying round, first leg tie on Friday night.

According toSwazi Observer, the money will be handed to the players when they return to Swaziland on Thursday, November 19.

The newspaper added that the Minister of Sports has decided not to reveal the identity of the donor until the squad returns to the country.

A farewell function was held at National Football Association of Swaziland (NFAS) Technical Centre on Saturday before the delegation jetted out to Lagos.