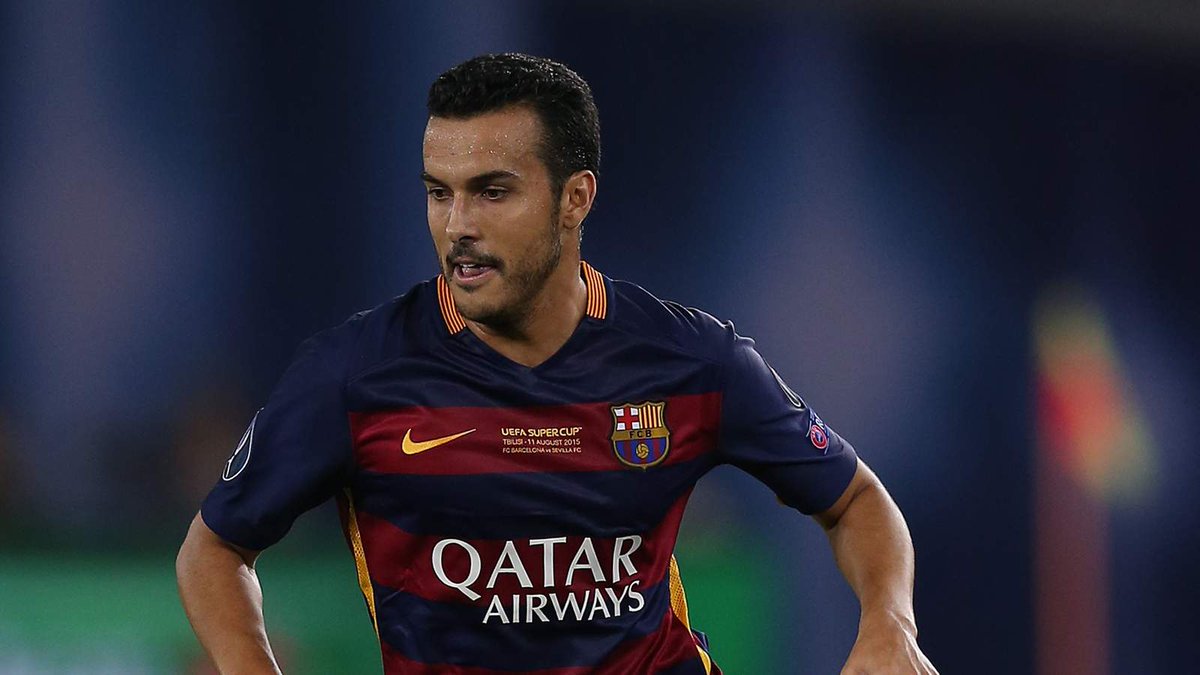 Manchester City have reportedly made a €32 million offer to Barcelona for their winger Pedro Rodriguez as they look to beat Manchester United to his signature.

According to Catalan source SPORT, Man City have turned their attention to the Spaniard after failed attempts to sign their first choice transfer target Kevin De Bruyne.

The report also claims that Manchester United will table their own offer soon as representative Ed Woodward reportedly arrived Catalonia to have transfer talks with Barça officials.

Barcelona have however stressed times without number that they want Pedro to stay and the star will only leave if his €30 million release clause is triggered.

Pedro would prefer a move to the Red part of Manchester but with City exceeding the release clause, it’s like the star will head the opposite way.

Mundo Deportivo reported that Manchester United, which is the player’s favourite option, have been given a 72-hour ultimatum to decide and table a formal bid for Pedro.

As things stand, Manchester United are yet to make an offer for the player after their previous offer of €25 million was rejected. The player might in the end decide to remain at Barça for the time being but City’s money is a temptation.