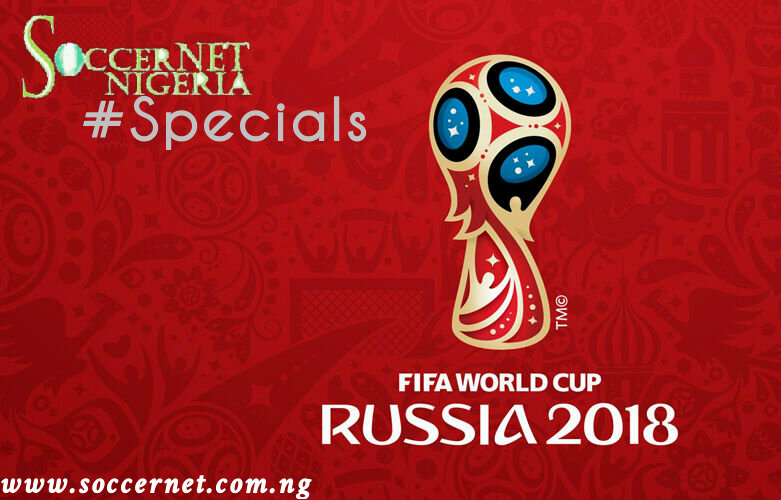 With just over three years to go before the FIFA World Cup in Russia kicksoff, western sanctions and the paralysed rouble are influencing preparations, as the government tries to be conservative and avoid the kind of overspend that caused Sochi 2014 to become the most expensive Olympic Games in history.
The president of the soccer governing body, Sepp Blatter, stated that he had spoken with Russian president, Vladimir Putin when he visited Russia earlier in the year and has been rest assured that they don’t intend to ask FIFA to change anything in the arrangment and the program of the World Cup because Russia will find a solution. This week the Swiss (Sepp Blatter) added that he is a pleased and proud president.” I am proud that Russia is set to host the World Cup.” He said.
However, despite the challenge to win back some of its losses since the new year, it is obvious that the weaker Russian currency means there will have to be some reduction.
Earlier this year, the sports minister, Vitaly Mutko, stated that administration costs would be reduced by 10%, while very recently, he announced 25 luxury hotels arranged for the “FIFA family” will no longer be built. Totally, the budget now stands at 637.6 billion roubles (£7.9bn), 4% lesser than it was projected to be last year.
Last month, the prime minister, Dimitry Medvedev, gave an order, asking that five of the World Cup stadiums presently under construction to provide for the replacement of equipments and materials of foreign production with Russian equivalence wherever possible. The order applies to the arenas in Volgograd, Saransk, Samara, Nizhny, Novgorod and Rostov-on-Don, each of which will take 45,000 attendees. In preparation to the tournament, 12 stadiums are being constructed or reconstructed; two of them in Moscow and the rest spread across the European part of Russia, from Kaliningrad on the Baltic to Yekaterinburg in the Urals. Many supporters will have to make use of air travel, with some host cities 24 hours away from Moscow by train. High-speed links are being promised for some of the host cities for the tournament but they are unlikely to be ready on time. And even if all the stadiums are erected on time, there is a fear of white elephants in some of the host cities. Saransk, a surprising inclusion in Russia’s list, has a total populace of just 300,000 and normally has only one flight to Moscow per day. Even after its stadium’s reduction to a 25,000 capacity after the World Cup, it is uncertain whether there will be request to use it.
On the 4th day of April, a World Cup organising panel led by the first deputy prime minister, Igor Shuvalov, visited Volgograd to check on the groundwork. The stadium will be located at the foot of the astoundingly large cenotaph to Mother-Russia in the city, which commemorates those who died in the Battle of Stalingrad. However, only a few days after the trip, the local team Rotor Volgograd, expected to play in the stadium when the World Cup is over and who famously beat Manchester United in 1995, announced they had gone bankrupt and were being wound up.
There have been some divided calls to strip Russia of the tournament altogether for its actions in Ukraine, both from Kiev and from the US, where 13 senators, including John McCain, wrote to FIFA asking them to shift the event to a different country.
Russia already had faced difficulties incorporating the football teams in annexed Crimea into the Russian league, while one of the World Cup host city, Rostov-on-Don, has acted as the staging point for Russia’s covert take over of Ukraine, with armour and men crossing the border under cover of night as well as training camps for separatist fighters in the region.
The letter signed by the US senators said holding the event in Russia inappropriately strengthens the status of Putin’s regime at a time when it should be reprobated. They pointed out that nearly half of the nations who took part in the 2014 World Cup currently have sanctions on Russia. Such arguments are unlikely to have much sway with Blatter and FIFA, who never allows politics to get in the way of football tournaments and the vast revenues they engender.
In Blatters opinion, the World Cup in Russia will be able to stabilise all the situation in this region of Europe that is suffering now. “I am sure that football is stronger than any other movement” He said when he was called upon to move the tournament to another country.