Tevez: Playing with Messi is the greatest pleasure for a player

by Biyi Akangbe
in News
0
Share on FacebookShare on Twitter
follow mefor updates. Juventus Striker Carlo Tevez has now been called back to the national team after three years of absence and can wait to reunite with Lionel Messi once again. 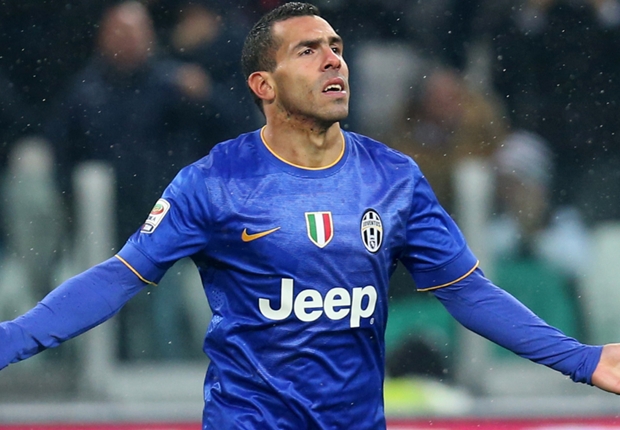 The Argentina International who has absent in the team national football due to not been called by the coaches who were in charge and also Sabella the coach who took Argentina to the world cup final but lost it to Germany. Argentina present coach Gerrado Martino has called up Tevez after three years of being absent. And Tevez is really happy. “I want to play with Messi, he is No.1 ,” Tevez told Ole. “Messi is the world’s number one, and I think I have been saying this for a long time. Playing with him is the greatest pleasure a player can have. When I saw him at a publicity event recently, we talked about a lot of things, for an hour and a half. “Now is the appropriate time to return to the national team and at this point in my career I consider a return important. I’m fine, and I’m happy for the goals I’m scoring. “In the past, when I was a member of the national team I did not realise what it meant, but now I understand how important it is.”
Tags: MessiNewsTevez
Share6Tweet4