No talks with Barcelona over Bender, insist Leverkusen

by Biyi Akangbe
in News
0
Share on FacebookShare on Twitter
Bayern Leverkusen sporting director Micheal Schade claimed that Barcelona has not made any bid for the Leverkusen’s German Midfielder Bender.
The Catalans, still awaits the outcome to appeal of their transfer ban. Barcelona has scouted the midfielder times recently so many times and Luis Enrique is also an admirer of the player. 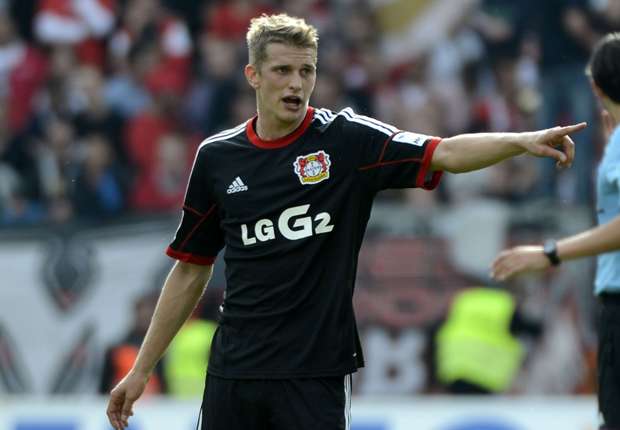 Schade claimed that Barcelona has not made any bid yet and even if they are not ready to sell the Midfielder.
ve contacted me,” the Leverkusen director told Bild.
“And we have no intentions of making any changes to our squad at the moment.”
Schade admits, however, he is happy to see Leverkusen’s best players being linked with Europe’s top clubs, with Arsenal also having been linked for the midfielder.
“I would start getting doubts if our players weren’t linked to big clubs,” he admitted. “We’d have done something wrong if that wasn’t the case.”
Bender has a contract with Leverkusen until June 2019.
Tags: BarcelonaGermanyLa LigaLeverkusenNewsSchade
Share6Tweet4