Conte: People need to be more enthuasistic about Italy

by Biyi Akangbe
in News, Serie A
0
Share on FacebookShare on Twitter
Italy manager Antonio Conte has asked for more preparation time and enthusiasm to achieve his already set goal of transforming the national team. The former Juventus boss took over from Cesare Prandelli in the summer after Italy were knocked out of the World Cup at the group stage. 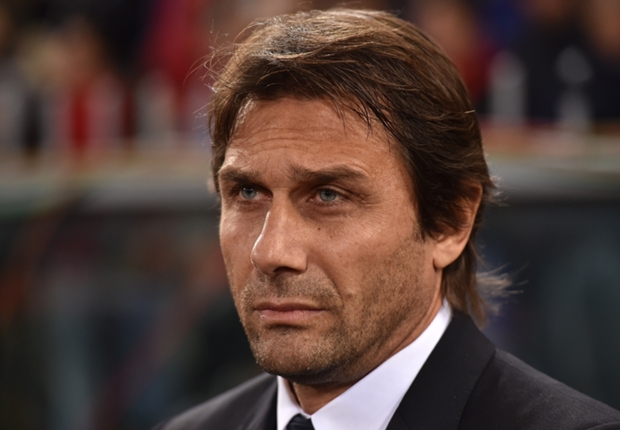 Though Conte has been enjoying his teams good results, he feels that he needs greater enthusiasm from the public for his side to improve further. “I am asked to do great work and transform the Italy team. So give me the chance. Put me in the conditions to achieve that,” Conte told reporters. “We have to work to qualify for the Euros and then in that month create a solid side. In a day and a half we prepared against a fine Albania team that had beaten Portugal and drawn with France. “I am not angry with anyone in particular. I just feel after three months in the job, our third get-together, I am starting to get a clear idea of the situation.” Italy are not back in action until March, when they face Bulgaria, and Conte added his frustration with the lack of appreciation for the national team. “Everyone says we need to do this, that and the other for Italian football, then I turn round and I am alone,” he added. “When are we going to show some love for the ‘Nazionale’? Instead everyone goes: ‘Oh he can’t play, he has to do this, he has to do that.’ “People ask the players to create a team with determination, organisation, unity and all in eight or nine days. “And people actually sneer at those eight or nine days.”follow mefor updates.
Tags: ConteItalyNewsSerie A
Share6Tweet4