by Biyi Akangbe
in News
0
BPL leaders Chelsea are ready to let £28m duo leave in other to raise funds to bring more quality star to the Stamford Bridge. 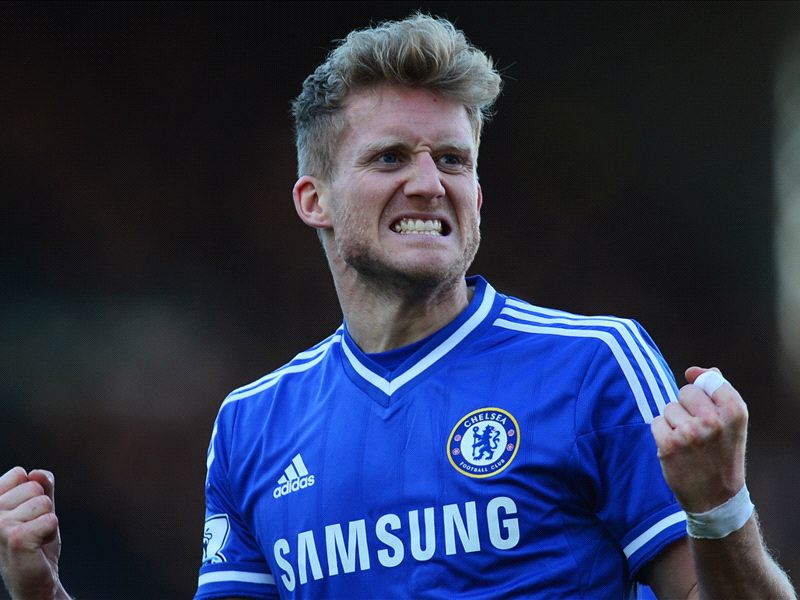 The west london outfit could be ready to ship out both Andre Schurrle and Mohamed Salah this January in a bid to raise around £28m in transfer funds, according to the Sun.
The Blues have one of the best squads in Europe at the moment as they lead the Premier League after a flying start to the season and her still unbeaten in the league, but Jose Mourinho is seemingly still keen to make some changes. Selfishness you may call it!
Some big names across Europe have been linked with the club in recent times, with £90m-rated Real Madrid winger Gareth Bale among them, and the sales of these two wide-players may be with the view of funding a move and also create much space for the welsh.
Neither Schurrle nor Salah have been involved in the first-team at Stamford Bridge on a regular basis so far this season as both stars are finding it really hard to break into the star-studded Chelsea XI.