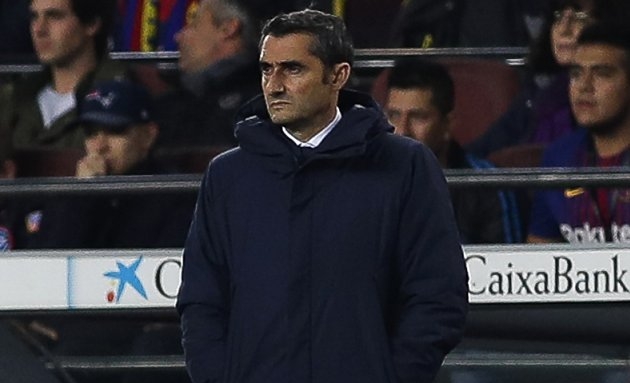 They have both asked Barcelona for more money to stay after receiving offers from elsewhere. However, the club’s response so far has been insufficient. Only an immediate reaction from the club can stop them from leaving.

The father of Nico, Fran Gonzalez, is currently working at Manchester City.

If both exits are confirmed they will join Gomez, Eric Garcia and Jordi Mboula as players who have looked for what they want elsewhere.