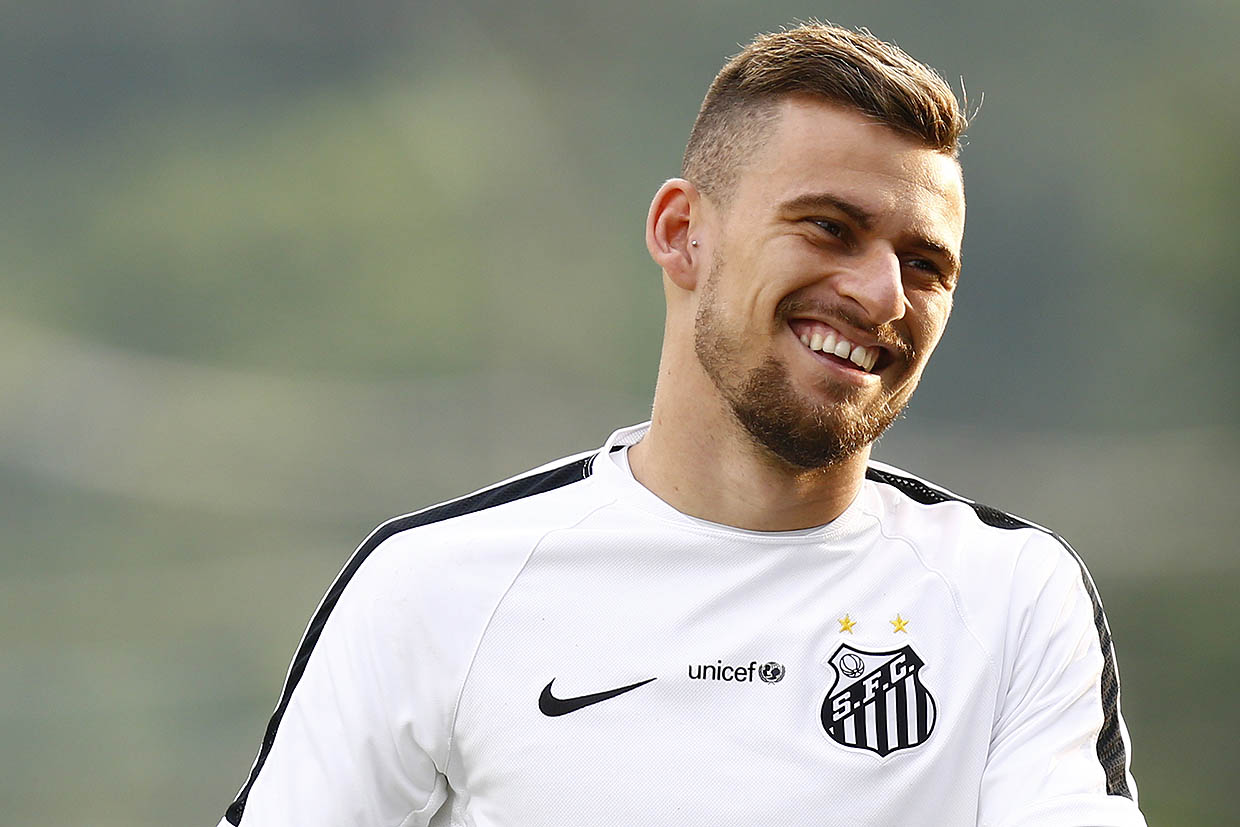 Lima has confirmed his signing in a game of poker with Neymar in which 50 people were present, according to Globoestporte.

Lima will join the club in 2018 when his contract with Santos expires. His current terms run out at the end of December, so from January 1 he will be able to join any club he chooses — and he’s chosen Barça.

According to FIFA rules, the player cannot sign anything until six months before his contract ends, so he will sign a deal with Barça on July 1.

People closest to Lucas Lima have already been informed of the player’s decision, although Santos still don’t know what the future holds for their midfielder.