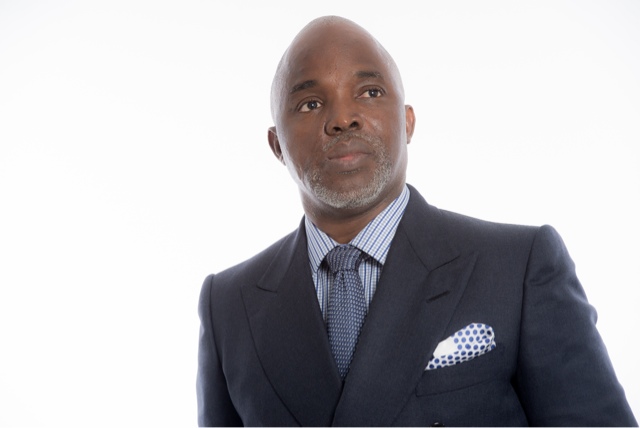 According to representatives of the NFF, all is set for the departure of the second batch of elite Nigerian referees, on a two –week capacity building exercise in the United Kingdom on January 25, 2015.

It was also made known that,ARIK airline had offered to fly the 22 persons at half the fare to the United Kingdom and back, while Seina Marine Limited bank rolled the exercise.

Managing Director/Chief Executive Officer of Seina Marine, Scot Tommey said yesterday: “We are delighted to be a part of this because we believe in the well-articulated vision of Amaju Melvin Pinnick for Nigeria football.

“He is someone who knows exactly what it will take to make positive changes to the Nigeria game and we are interested in lending a helping hand. I can tell you that apart from the support we are giving to this exercise, we are also looking at other areas in which we can partner the NFF on football development.”

The president of the Nigerian Football Federation, Amaju Pinnick said “It is an ongoing exercise. We want to have a pool of 60 referees who will be fully prepared and able to handle matches in the Nigeria Premier League and other domestic competitions without fear or favour.”
Photo Credit: Footyalert