Fulham, Crystal Palace or Brighton, which is the best fit for Zaidu Sanusi?

by Precious
in EPL, News, NewsNow
0

As reported, exciting prospect Zaidu Sanusi is garnering interest from clubs in the English Premier League, with three teams looking set to battle it out for the 25-year-old’s signature. All three of Crystal Palace, Brighton and Fulham are at different stages of their development and would offer Sanusi a different set of potential drawbacks and opportunities. So which is the best fit for the attack-minded full-back?

First of all, whichever club he chooses – if indeed he does end up in England – Zaidu will be faced with the specific challenges peculiar to the top tier of English football. First of all there is the weather, which for the vast majority of the season is a far cry from anything he will have experienced in Nigeria, or indeed Portugal.

Then there is the pace and intensity of the matches in the EPL. It is an incredibly tough league in terms of the physical requirements for its players. The games are played at a pace way above most other European leagues, and the demands on the players are immense. Finally, there is the sheer number of games. The fixture congestion in the English top tier is well documented, but the three games per week schedule, especially when the games are as physically demanding as mentioned, takes most players a long time to get used to, if they can at all.

That aside, let’s look at the clubs the Nigerian international has been linked with.

Based in West London next to Chelsea, Fulham got promoted from the Championship last season in record-breaking style. In Aleksandar Mitrovic, they have a striker who has proved he can score in the EPL, and once again the Serbian will be at the forefront of the club’s efforts to stay up.

And that is the issue with Fulham. They are one of a small number of yo-yo clubs who are too good for the Championship but struggle when promoted. Each of the last five seasons has seen the club either promoted to, or relegated from, the EPL. This year the club will be hoping to be able to break the yo-yo string and consolidate their position as a Premier League club, but it won’t be easy. Losing their other star player of last season Fábio Carvalho to Liverpool will not help their cause, and a lot will depend on what players they are able to tempt to West London this summer.

Located in South London, the Eagles have firmly established themselves as a solid midtable EPL side, but manager Patrick Vieira has ambitions to create a team capable of far more than that. Since he came into the club last summer, the world cup winner has created a young, energetic attack-minded team, that would seem a very good fit for Sanusi.

In Wilfred Zaha they have one of the most mercurial talents in the league, but a lot may also rely on whether the club can reemploy the services of Conor Gallagher for at least another season. The attacking midfielder spent a very successful season-long loan at Palace from Chelsea, his performances getting him an England call-up. It was thought the 22-year-old would return permanently to Stamford Bridge, but Viera has not ruled out the possibility of him returning. 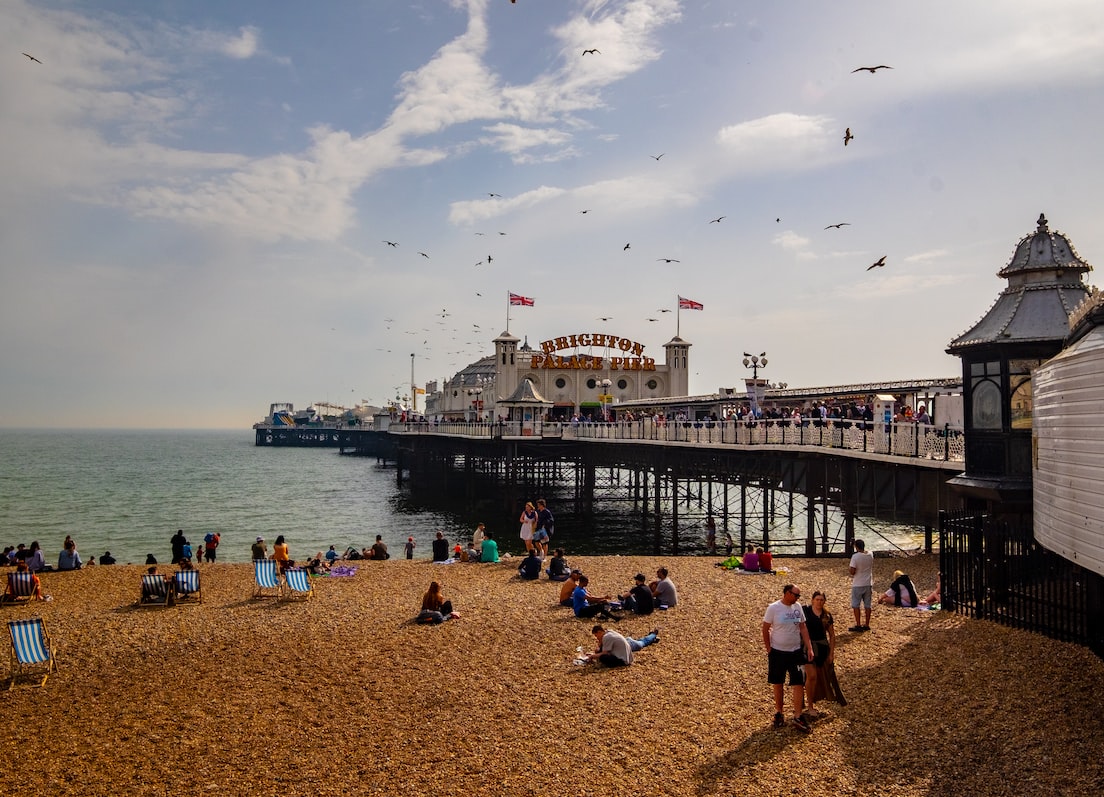 Situated on the south coast, a little over 50 miles from London, the seaside town is often called London by the Sea because of its lively and cosmopolitan feel. As a club, Brighton and Hove Albion – to give them their full title – are a blueprint for how so-called smaller clubs should go about establishing themselves as a Premier League side.

After being in the fourth tier of English football as recently as 2001, Brighton rose through the leagues, winning promotion to the EPL in the 2016-17 season. As everyone – and certainly Fulham – know, that is only half the battle. The club has flirted with relegation during that period, but the hiring of the relatively unknown and to be honest unfancied Graham Potter has proved to be a masterstroke.

Despite a small budget compared to many of their rivals, Potter has created a team that has proved more than capable of breaking into the top eight or even above. Last season they finished 9th, but that doesn’t tell the story of their season. One of the most attacking sides around, they just lacked a striker capable of converting the chances created. In Danny Welbeck they may well have found that player, but they will need to add to the ex-England international this summer. Playing under Potter will no doubt be a huge benefit and draw to Sanusi, and the style of play will again suit the forward-thinking player.