Transfers: Another Nigerian Star Could Follow Osimhen To Italy

Revealed: The Large Fee Osimhen Will Earn At Napoli 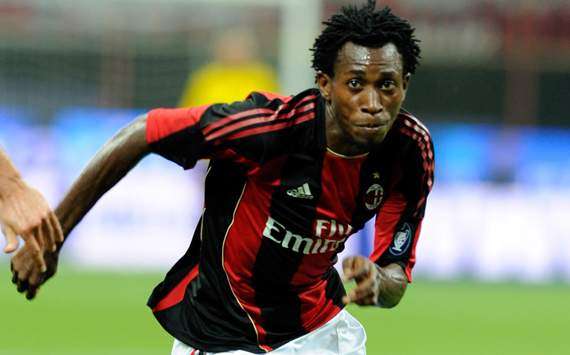 Nigerians will remember him for scoring a hat-trick in the win over Tahiti at the 2013 Confederations Cup in Brazil.

Oduamadi was signed by Italian giants, AC Milan in 2008, and stayed for two seasons at the club’s youth team.

After two years, he finally made his Serie A debut for the Rossoneri- a 1-1 draw against Catania. However, that was his only appearance in Italy’s top division as he was loaned out to different clubs in the lower division.

He left Italy to sign for KF Tirana in 2018, but he was released a year later, and he’s currently without a club.