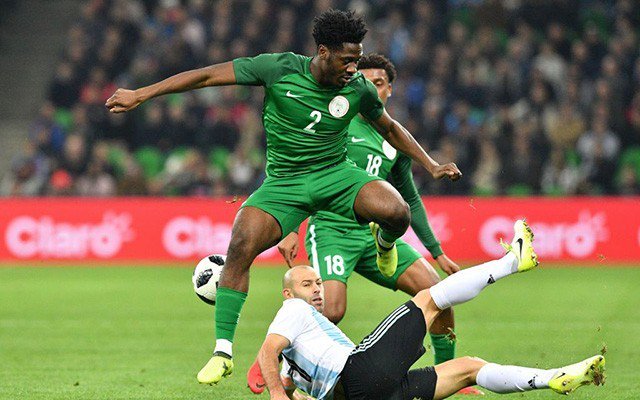 But the Super Eagles captain’s value has dropped by a massive €6.00m, and that could be due to the quality of the Saudi Arabian League.

Aina was formerly on Chelsea books, but he left the Blues to join Torino for €10.00m- a value he still maintains. He has made over 20 appearances for Il Toro this season.

Samuel Kalu joined Bordeaux from Gent in 2018 for € 8.50m, but he is now valued at € 10.00m. He has a contract that runs till 2022, but he could be on the move this summer after Les Girondins manager, Paulo Sousa questioned his mentality.

Onyekuru joined Monaco from Everton for €13.50m but saw his value drop due to injuries, and lack of game time. However, the Nigeria international is back at Galatasaray- a club he had success with last season.

The 22-year-old scored 16 times in all competitions to help the Lions win a League and Cup double.