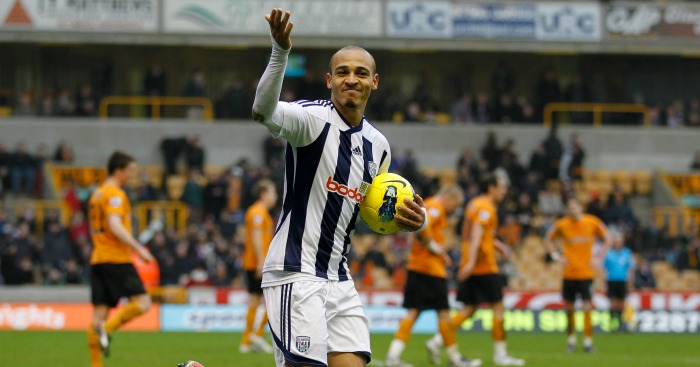 Although he did not contribute much to the National team in this decade, Odemwingie was one of Nigeria’s best player in Europe in this period.

While he did not reach the same heights the following season, he still managed double figures in his second season, scoring ten goals, and winning the Premier League player of February.

The goal dried up in his third campaign as he could only manage five goals in 37 appearances. He left the Baggies in 2014 to join Cardiff City on a six-month loan deal.

Following the completion of his loan deal with the Blue Birds, Odemwingie joined Stoke City in June of that year where he played for five seasons.

He announced his retirement from football this year but he was one of the most successful Nigerians to play in the Premier League.

At the international level, Odemwingie did not have much impact as he did in the previous decade, but he still represented the country at the 2010 and 2014 World Cups.

Mutiu Adepoju Names The Nigerian Youngster About To ‘Explode’

Stats Show Two Nigerians Stand Out In The Bundesliga This Season